Rons Gribble Artist Tips::
: Tint An Alternative Colour
: Try tinting your canvas before you start to paint.
: Blank Canvas, Where Do I start?
: How to clean artist brushes
: Taking care of artist brushes
: Artist Tip - Clean paint colours in your work
: Looses is no excuse:
: What is composition in artist painting:
: Start Thin Finish Fat
: Paint application:
: Eye path in painting design:: Things to guard against:
: Adding scale in Painting:
: Preparing to paint on location:
: Put your dark colours on first:

Taken from video,“Painting in Oils, with Ron Gribble

Ron Gribble is an established Oil, Acrylic and Water Colourist, with many national awards.

Ron began his art career when his art teacher “bullied him into painting” during his School Certificate year. He trained as a commercial artist, but loves most of all to paint the natural landscape, as God created it, but in a bold, painterly style. It should look at its best when viewed from four to six metres away. Oils would be his medium of choice, but he has won awards in Acrylics, Water Colours as well as Oils. He has won or been placed in hirteen national art competitions since he began painting seriously in 1978.

His paintings have been reproduced in the form of hand signed limited edition prints, place- mats, coasters, and calendars. As the result of successful exhibitions, Ron’s work can be found in many countries in the world. Ron is the author of an instructional video,“Painting in Oils, with Ron Gribble.” This has sold many copies in his native New Zealand, and under license in the U.K. and Australia. He has, as a result, become a sought after tutor, and judge. 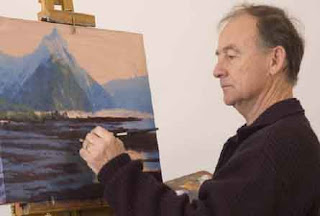 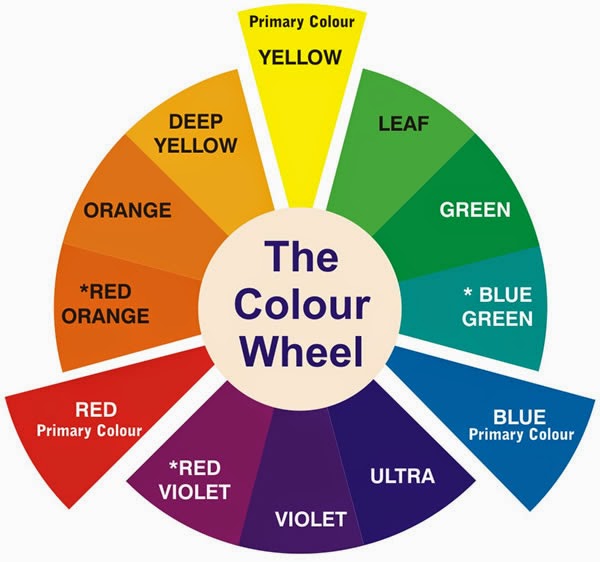